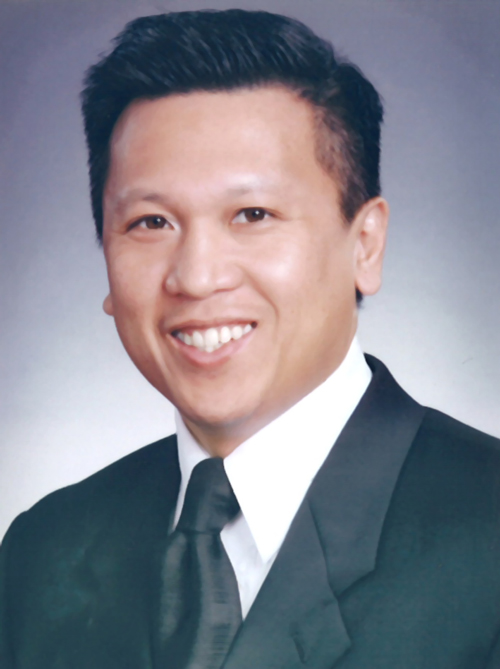 Upon completion of residency, Dr. Agana practiced in Dallas/Fort Worth Metroplex with an outpatient Physical Medicine and Rehabilitation practice and also served as Associate Medical Director for HealthSouth Rehabilitation Hospital of Arlington.

Dr. Agana resides in North Houston with his wife and three children. In addition to enjoying spending time with his family, he is an active runner, previously completed the Marine Corps Marathon in Washington, DC  and also several half marathons. He enjoys playing golf and tennis and continues an active lifestyle which she stresses to his patients.